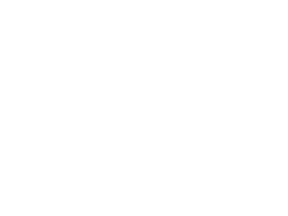 Boniva May Cause Femur Fractures. Our bisphosphonate lawyers are investigating injuries associated with this class of drugs. Bisphosphonates are sold under the names Actonel, Aredia, Bonefos, Boniva, Fosamax, Didronel, Reclast, Skelid and Zometa. Most people are familiar with these drugs as osteoporosis treatments for postmenopausal women. However, they are also approved for a variety of other indications, including other bone diseases such as Paget’s disease. These drugs are also given to cancer patients for the prevention of fractures due to bone metastases.

Boniva, Actonel, Didronel, Fosamax and Skelid are all oral bisphosphonates. Aredia, Bonefos and Zometa are administered intravenously. Depending on which drug you are taking, and the condition for which you are being treated, bisphosphonates may be administered once per day, weekly, or monthly.

Our Boniva side effects lawyers are here to help you when you need it the most.