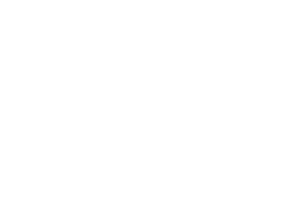 Concerta Side Effects Injury Lawsuits. The FDA announced on June 29, 2005 that they are adding a new warning concerning psychiatric side effects to the label of Concerta. Concerta is used to treat attention deficit hyperactivity disorder, or ADHD. The FDA approved Concerta manufactured by Johnson and Johnson on August 1, 2000.

In 2004, 7.8 million prescriptions for Concerta were written in the United States. In addition to Concerta and Ritalin, the FDA is also investigating the ADHD drugs Adderall and Strattera.

ADHD drugs that will be reviewed

Sales of Concerta, Adderall, Ritalin and other ADHD drugs increased to $3.1 billion in 2004, from $759 million in 2000, according to IMS Health, a pharmaceutical information and consulting firm.