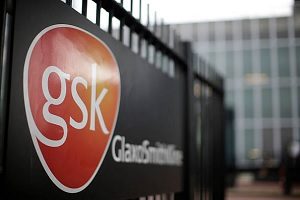 Based in London, GlaxoSmithKline has co-U.S. headquarters in Philadelphia and Research Triangle Park, where the company has 4,000 employees.

Paxil may have contributed to a higher rate of suicidal thoughts

The lawsuit, filed by New York Attorney General Eliot Spitzer at New York State Supreme Court, alleges that GlaxoSmithKline failed to disclose study data in some clinical trials that suggested the use of Paxil may have contributed to a higher rate of suicidal thoughts in children.

‘GlaxoSmithKline’ officials said they had not seen the lawsuit and could not comment on its contents.

The Food and Drug Administration began re-examining clinical data reports this year following growing concerns about the use of antidepressants in children.