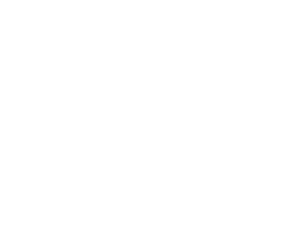 Warfarin Associated with Higher Rates of Dementia in Afib Patients. A study found that patients with atrial fibrillation, an abnormal heart rhythm that increases the risk for a blood clot, had a higher risk of dementia when taking the blood thinner warfarin compared to patients who do not have atrial fibrillation. Data was gathered from over 10,000 patients treated with warfarin. The study was conducted by researchers at the Intermountain Medical Center Heart Institute in Salt Lake City; findings were presented at the Heart Rhythm 2016, the Heart Rhythm Society’s 37th Annual Scientific Sessions in San Francisco earlier this year.

“Our study results are the first to show that there are significant cognitive risk factors for patients treated with Warfarin over a long period of time regardless of the indication for anticoagulation,” said lead author T. Jared Bunch, MD, director of heart rhythm research at Intermountain Medical Center Heart Institute and medical director for heart rhythm services for the Intermountain Healthcare system, according to Science Daily. The findings have important implications. “First, as physicians we have to understand that although we need to use anticoagulants for many reasons including to prevent stroke in AF patients, at that same time there are risks that need to be considered some of which we are only right now beginning to understand,” said Dr. Bunch. “In this regard, only those that absolutely need blood thinners should be placed on them long-term. Second, other medications like aspirin that may increase the blood thinners effect should be avoided unless there is a specific medical need. Finally, in people that are on Warfarin in which the levels are erratic or difficult to control, switching to newer agents that are more predictable may lower risk.” 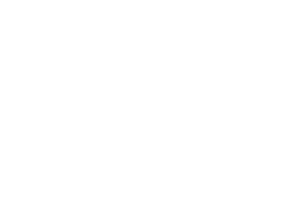 Parker Waichman comments that personal injury lawsuits have been filed over various blood thinners, particularly anticoagulants that emerged to replace warfarin. Drug injury claims have been filed over Pradaxa, Xarelto, Eliquis and other new generation blood thinners. Warfarin has been on the market for decades to reduce the risk of blood clots and stroke. The drug, which is sold under the brand name Coumadin, requires patients to undergo blood testing. Patients taking warfarin also have to avoid certain foods and medications. Newer anticoagulants do not have these limitations, but lawsuits point to another caveat; there is no antidote to reverse the drug’s blood thinning effects if necessary (such as during an emergency situation, when a patient bleeds excessively). If uncontrollable bleeding or hemorrhaging occurs in warfarin patients, doctors can give vitamin K to stop the drug’s blood thinning effects. Until recently, no such reversal agent existed for newer anticoagulants. Xarelto, Pradaxa and Eliquis lawsuits allege that drug makers were aware of this risk but failed to warn patients or their physicians. Blood thinner lawsuits typically allege uncontrollable, sometimes fatal bleeding, including gastrointestinal bleeding and brain hemorrhaging.