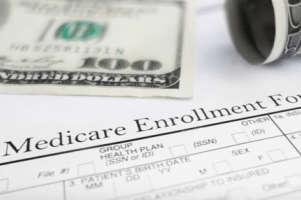 Under the terms of the settlement, Travelers will pay $10.9 million, while United Healthcare will pay $9.7 million.

“The Travelers Insurance Co. decided to settle in order to avoid the distraction of further litigation, and denies any wrongdoing in the case,” Travelers spokesman Bob Nolan said. “Today’s settlement announcement closes a chapter on an issue that dates back almost a decade.”

A spokesman at UnitedHealth Group couldn’t immediately be reached for comment.

The government had claimed that Travelers, between October 1988 and January 1995, inflated its cost reimbursements well above its actual expenditures under the Medicare program in order to obtain higher reimbursement and greater performance incentive payments.

United Healthcare took over those contracts from Travelers in January 1995 and continued the improper billing practices through December 2000, prosecutors claimed.

The lawsuit was brought after a whistleblower came forward, the government said.