Home > Library > The Cities With the Most Fatal Police Shootings in the U.S.

It seems like every time we read the news, we see another story about someone being killed by police. The most recent high-profile death was that of George Floyd, a Minneapolis man who died after a police officer, Derek Chauvin, knelt on his neck for more than eight minutes. To contextualize the number of people killed by police, we took data from the 100 most populous cities in the United States and compared their rates of fatal police shootings. 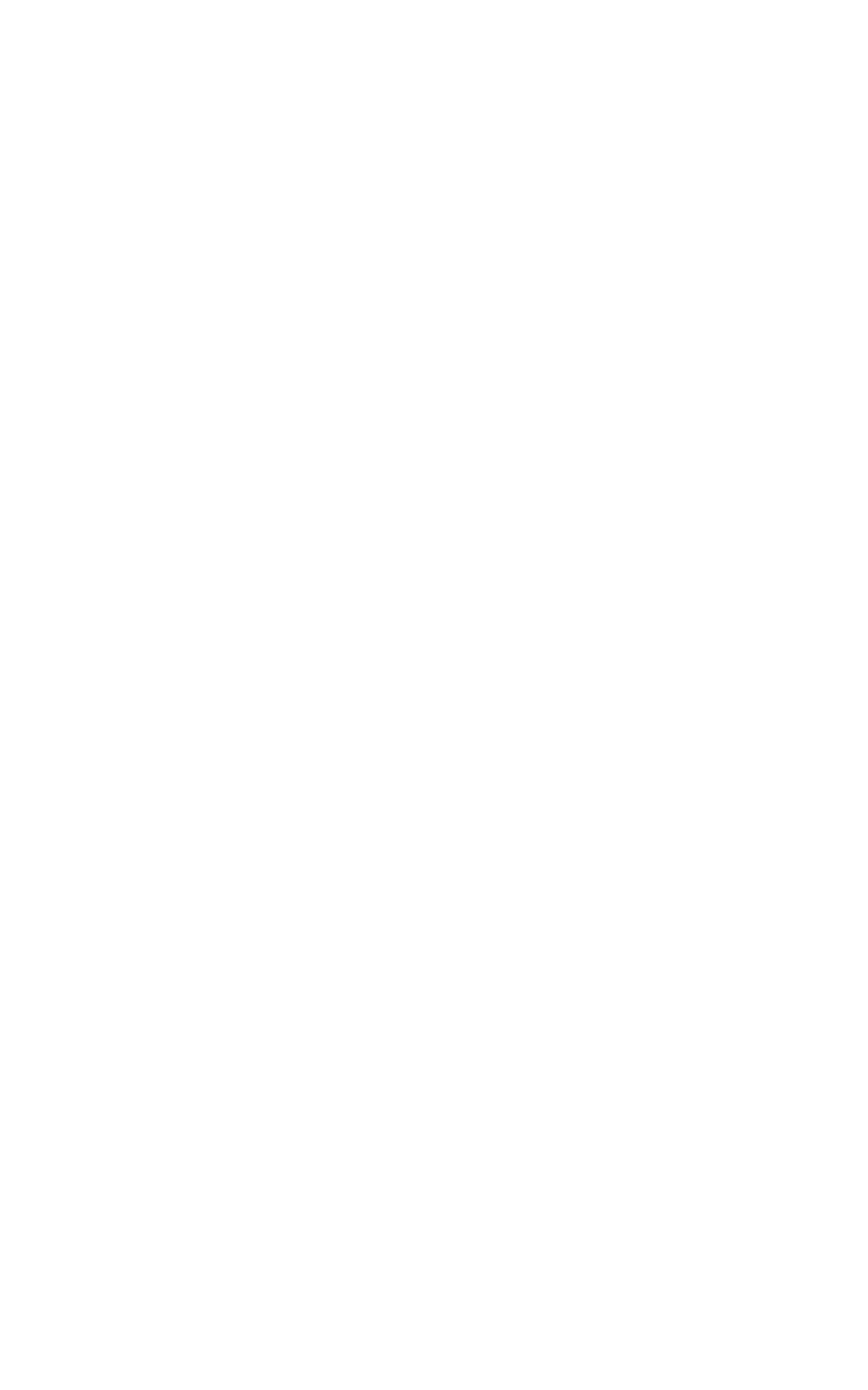 While New York City is the most populous city in the United States, having more than twice the number of residents as the second-most populous city, Los Angeles, it actually has the lowest rate of residents who are killed by police: 0.2 out of every 100,000 (or one in every half-million people). This is 83% lower than Plano, TX, the city in 99th place, and 99.5% lower than St. Louis.

Police killing statistics are part of the debate about the use of excessive force compared to the “protect and serve” duty, but they don’t tell the whole story. When we analyze police killings by race, the data shows strong disparities. The large percentage of black men killed by police has been used to suggest racial bias in law enforcement.

In fact, it is becoming more and more uncommon for criminal charges to be filed against police officers for shooting deaths. In 2014, only 2.1% of fatal police shootings led to criminal charges against the officer. By 2018, this number had shrunk to 0.2%. It’s unknown how these statistics will change with more public awareness.