Home > Library > The Most Prolific Medical Serial Killers of All Time

In medical ethics, one of the primary principles is to do no harm. In cases of medical malpractice, harm often occurs due to negligence or omission. However, doctors and nurses are human beings, too, and people can be truly twisted. Some of the most notorious serial killers in history have been medical professionals. These killer doctors, nurses, and orderlies abused their positions of power for gratification, control, profit, attention, or “mercy.” This infographic examines 35 of the most prolific medical serial killers of all time, shedding light on these so-called “Angels of Death” or “Angels of Mercy.” 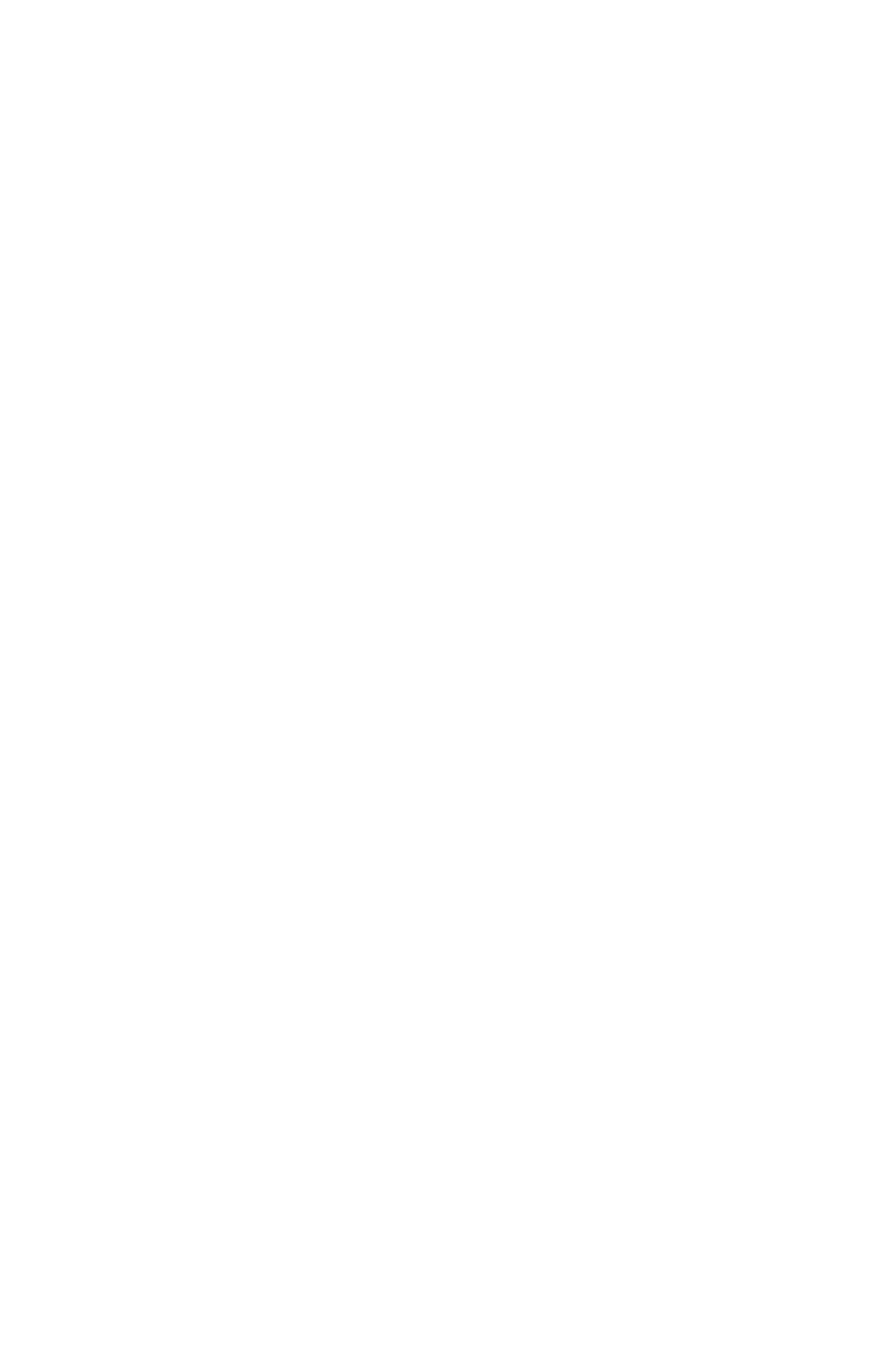 Who Is the Worst Medical Serial Killer of All Time?

How Did Harold Shipman Kill His Victims?

Shipman’s modus operandi was to inject elderly patients, especially women, with lethal doses of diamorphine and other painkillers under the guise of collecting blood specimens. Why did Harold Shipman kill these elderly women? Some suspect he was avenging the death of his mother, who died when he was 17. The more charitable theory is that he was trying to ease the burdens of elderly patients on the NHS. However, he may have simply been addicted to killing, financial gain, and the feeling of playing God.

How Was Harold Shipman Caught?

The local undertaker began noticing that Shipman’s patients seemed to be dying at an usually frequent rate and exhibited eerily similar poses in death. Most were found fully dressed, sitting or reclining on a settee. He questioned Shipman directly, who reassured him that there was nothing to be worried about. Meanwhile, another medical colleague, Dr. Susan Booth, was also struck by the disturbing similarities in Shipman’s deceased patients and alerted the local coroner and police.

At first, the investigation yielded nothing. The police failed to conduct even basic checks — if they had, they would have discovered that Shipman had a previous criminal record for forging prescriptions. They did not contact the relatives of the deceased or Shipman himself. They did consult with the local health authority, who was not aware that Shipman had a history of forging documents, so they had no reason to suspect that that Shipman added false illnesses to his victims’ records to cover any suspicious outcomes. Shipman was free to kill at least three more patients.

The case was finally cracked when Shipman forged the will of one of his victims, Kathleen Grundy, to leave him her entire estate. He administered a lethal dose of morphine and ticked off the cremation box on her will to cover his tracks. However, she ended up being buried. Her daughter, Angela Woodruff, was alerted about the will and immediately suspected foul play. Her mother’s body was exhumed, and a postmortem found evidence of a morphine overdose that was administered within the timeframe of Shipman’s visit. When police raided his home, they found medical records, a collection of jewelry, and the typewriter used to forge Grundy’s will. He was arrested, and the trial began. Eventually, Shipman hanged himself in prison.