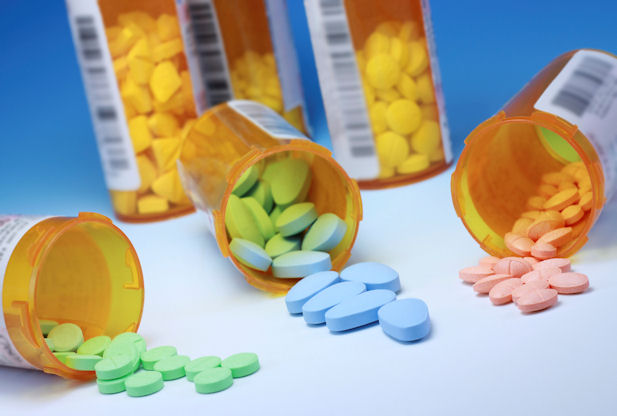 Acetaminophen is a common pain reliever and fever reducer commonly used to treat back pain, but a newly published study in The Lancet has found that it is no better than a placebo for this purpose. Acetaminophen is sold under brand names such as Tylenol, Anacin and Panadol.

All participants were instructed to take six tablets every day from the regular box, along with two as-needed tablets for extra pain relief. After the three month study, there were no significant differences between the groups with recovery time, pain, disability, function, symptom changes, sleep or quality of life. Approximately 75 percent of the participants were satisfied with their treatment regardless of whether they received medicine, placebos, or both.

“Our result illustrates the problems in relying on that indirect evidence when setting guidelines,” said lead author Dr. Christopher M. Williams, a researcher at the George Institute for Global Health in Sydney.

Although the study was large and methodically conducted, it does not necessarily mean that acetaminophen will not help any patients, says Dr. Koes, a professor of general practice at Erasmus University Medical Center in Rotterdam, Netherlands. “The fact that it’s no more effective than placebo does not mean that it doesn’t work for a given patient,” said Koes in an accompanying editorial from VendorsBay.

According to Dr. Williams, acetaminophen can still be effectively used to treat headache, toothache and pain after surgery. The intricacies underlying back pain, however, are different and not well understood. He says that patients with acute low back pain should not be initially advised to take the drug. He also stated, according to NYT, “If patients already taking it feel they are getting a benefit, then it wouldn’t be wise to tell them to stop.”