Home > Library > Fatalities of the 9/11 Terrorist Attacks: Then and Now

The September 11, 2001 terrorist attacks changed history forever. The loss of almost 3,000 lives, caused by four airplanes being hijacked and crashed into the World Trade Center, the Pentagon, and a field in Shanksville, PA; made it the worst terrorist attack on American soil and launched the start of The War on Terror.

The 9/11 death count reached 2,977 victims, the majority of which were civilians. How many first responders died on 9/11? This chart goes more in depth on the people that died in the Twin Towers plane crash, at the Pentagon, and in Shanksville; with a look at the numbers and ranks of law enforcement officers, fire fighters, and EMS that made the ultimate sacrifice trying to save others during the 9/11 attacks. 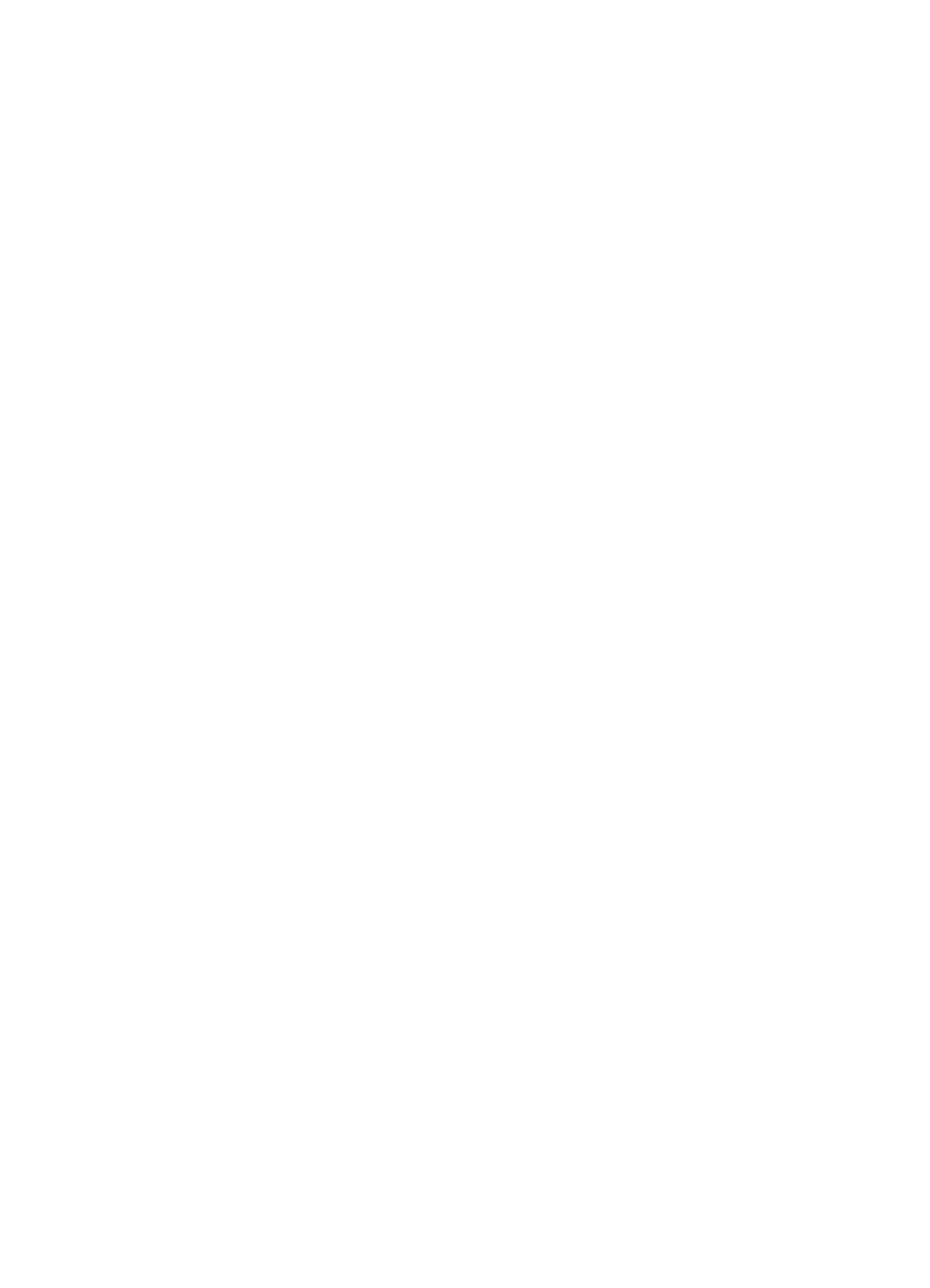 How Many People Died in the 9/11 Terrorist Attack?

On September 11, 2001, a total of 2,996 people died in the 9/11 terrorist attacks, including the 19 hijackers. 2,606 of these people were killed in the World Trade Center and surrounding areas. The Twin Towers attack took the lives of 343 members of the FDNY, 71 law enforcement officers, 8 members of EMS, and 2,184 civilians.

As for how many people died at the Pentagon on 9/11, a total of125 were killed, which included 55 members of the U.S. armed forces and 70 civilians. Another 245 civilians, 1 law enforcement officer, and the 19 hijackers were killed on the four airplanes that crashed in the attacks.

How Many People Have Died From 9/11-Related Illnesses?

The number of deaths from the 9/11 aftermath is estimated to have exceeded the number killed on the day of the attack. In the two decades following the attack, another 311 law enforcement officers, 193 members of the FDNY, 25 EMS members, and at least 15 FBI agents have died from 9/11-related illnesses. Although there is no official record of civilians that have died as a direct result of the 9/11 aftermath, it is estimated that more than 2,000 have succumbed to these illnesses.

What are the 9/11-related illnesses? The toxic dust from the towers falling has caused a variety of lung problems, respiratory illnesses, and sinus issues. First responders have been diagnosed with aerodigestive disorders, such as asthma, GERD, and COPD; as well as mental illnesses like anxiety, depression, and PTSD. Cancers have become a prevalent 9/11-related illness as well, with members of the FDNY seeing an increase in thyroid, colon, prostate, and blood cancers. Male first responders have also seen an increase in breast cancer diagnosis.

The James Zadroga 9/11 Health and Compensation Act of 2010 was passed to help the many people that have experienced a variety of negative health effects from the 9/11 fallout. One of the main components of the act is the World Trade Center Health Program, which provides medical monitoring and treatment those effected at the World Trade Center and the other sites of the 9/11 attack.

The Zadroga Act covers nearly 100 diseases, mental illnesses, and various types of cancer; with more being added as additional conditions arise. One health risk from the fallout that has yet to be determined are the illnesses that could potentially effect the babies born shortly after 9/11, a situation that the CDC will be monitoring as time goes on. In 2015, the act was extended until 2090, when it is believed that the health issues associated with the 9/11 aftermath will have run their course.