Home > Library > Where in the U.S. Are You Most (And Least) Likely to Get Cancer?

Where in the United States are you most likely to get cancer? To answer this question, we used cancer statistics from the CDC to compile the data for every county in the country to find out which ones have the highest rates of cancer. This study covers both the counties with the highest rates of all types of cancer and those with the greatest incidence of specific types.

Keep reading to see why Union County, Florida, keeps finding itself in the top slot on lists of the highest rates of cancer. 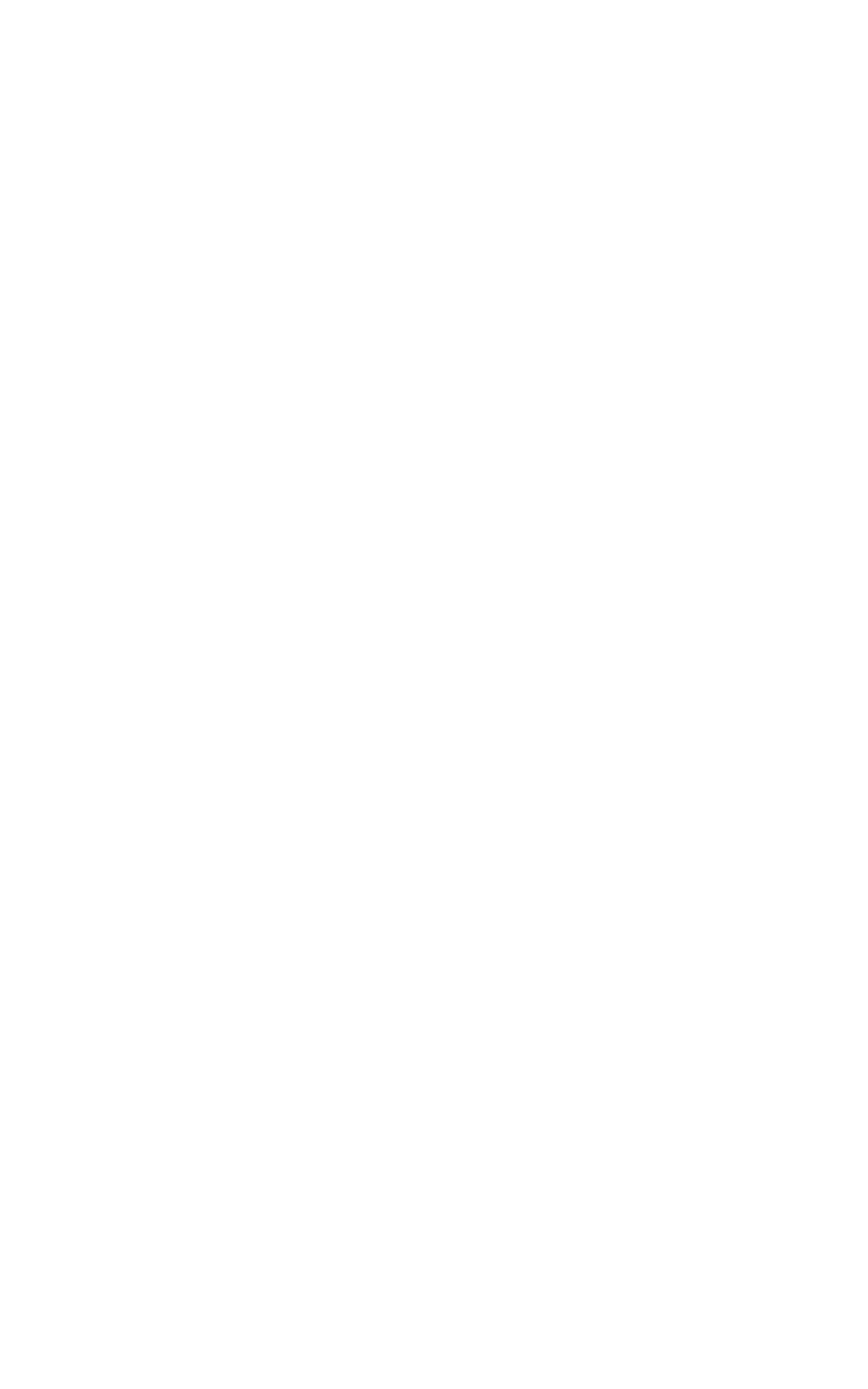 Where Are You Most Likely to Get Cancer?

The county in the United States where you are most likely to get cancer is Union County, Florida. The county’s high rate of 1,135 cancer cases per every 100,000 people is nearly double that of the second entry on the list, Logan County in Nebraska, which had an incidence of 677.2.

Union County, Florida, was recognized as the least healthy county in the United States in 2017, leading the country in deaths due to cancer as well as a variety of other health issues. The lack of funding for Union County’s department of health and the county’s poverty levels have been to blame for preventing citizens from receiving the health services they need.

Where Are You Least Likely to Get Cancer?

Where Is Lung Cancer Most Common in the U.S.?

Lung cancer is most commonly found in Union County, Florida, with an incidence of 194.9 per 100,000 people, which has been attributed to the county having one of the highest smoking rates in the country. Without the proper health resources in place to teach citizens about the dangers of smoking cigarettes and e-cigarettes, places like Union County will suffer.

Kentucky is another area of the country where lung cancer rates are high, with the state having eight out of the top 10 counties with the highest rates of lung cancer. Could Kentucky’s large amount of coal production be to blame?

Where Other Types of Cancers Are Most Commonly Found in the U.S.

Where are you most likely to be diagnosed with leukemia? This is another type of cancer that is most commonly found in Union County, Florida, with an incidence of 34.9 per 100,000 people.

Note: Other products that have been linked to cancer include, but are not limited to RoundUp, Talcum Powder, and Zantac.