Home » Historic Bridges: From the Brooklyn Bridge to the London Bridge and Beyond 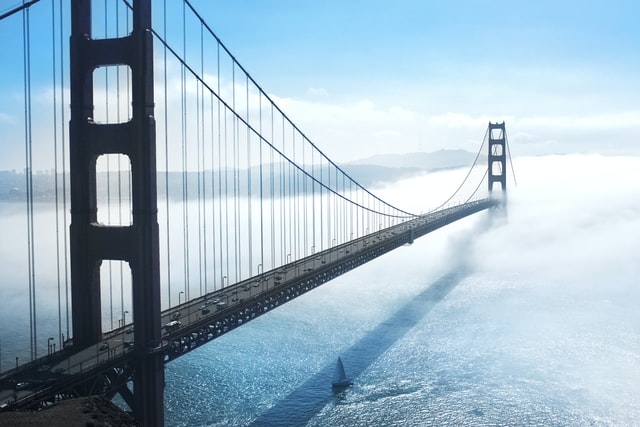 Bridges are incredible architectural creations. Bridges have been used since the early times of civilization. The oldest bridge that is still in use (that humans can date) is an arch bridge over the River Meles in Turkey. The bridge can be dated to be built sometime around 850 BC! The oldest bridge humans have found to exist (that is no longer usable) is the Arkadiko Bridge in Greece. The building of this bridge is dated back to 1300 BC!

Without bridges, the ease of everyday life would not be possible. Bridges allows us to travel over rivers, canyons and streams. While the idea of a bridge might seem simple, the engineering of a bridge is quite complex. Did you know there are many different types of bridges used for different purposes?

How Are Bridges Constructed?:

Bridges don’t fail very often, but when they do, the end results are usually pretty disastrous. Bridges tend to fail for the same reasons: weakness and fatigue. There are exceptions though; sometimes bridges fail due in part to natural disasters or catastrophic collisions with other objects. Check out an overview of historic bridge failures below…

Famous and Impressive Bridges of the World